Google gets into the affordable housing business 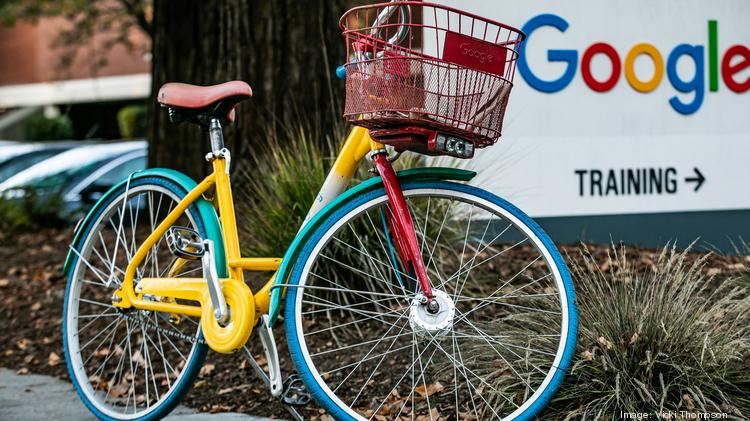 On June 18 unveiled a $1 billion plan to build up to 20,000 new homes in the San Francisco Bay Area, with a special focus on affordable housing.

The news should perk the ears of Austinites, who are on the verge of getting thousands more Google LLC employees and struggling themselves to find affordable homes — though not to the level of the Bay Area.

The Mountain View, California-based search giant said it will ask city governments to rezone $750 million worth of office and industrial land that it currently owns, and give it the green light to build 15,000 new homes over the next 10 years. The company will also open up a new $250 million investment fund for real estate developers, in hopes of building at least 5,000 affordable homes across the region.

It’s also committing another $50 million in grants for groups focused on homelessness and displacement.

“In the coming months, we’ll continue to work with local municipalities to support plans that allow residential developers to build quickly and economically,” Google CEO Sundar Pichai said in a blog post. “Our goal is to get housing construction started immediately, and for homes to be available in the next few years.

Pichai’s announcement was short on firm details, like where the new homes would be built, who would build them, how much they would cost, and who would be eligible to buy them.

“In Mountain View, we’ve already worked with the city to change zoning in the North Bayshore area to free up land for housing, and we’re currently in productive conversations with Sunnyvale and San Jose,” he wrote.

Last year, the Alphabet Inc.-owned company quietly sent out requests for proposals to construction startups like Menlo Park-based Katerra, and Vallejo-based Factory OS to figure out how much it would cost to build up to 10,000 modular homes around its growing headquarters in Mountain View.

Pichai called the region’s housing crisis an issue that was both “urgent and complex.”

Urgent, because there were just 3,000 new homes built in the South Bay in 2018, and complex, because Google itself is contributing to the problem, by paying most of its 45,000 employees in the Bay Area salaries well into six figures each. In 2018, Google’s median employee salary came in at $246,804.

Google has quietly amassed a multibillion-dollar portfolio of commercial properties in the South Bay that could eventually allow for more than 20,000 new Google employees in San Jose alone.

Last week, the labor-affiliated think tank Working Partnerships USA published a report suggesting the cost of an apartment in Santa Clara County would rise by $765 per year if Google didn’t attempt to offset the impact of its new commercial developments in downtown San Jose.

“For several months, we have encouraged Google to make a bold commitment to address our region’s affordable housing challenge,” San Jose Mayor Sam Liccardo said in a statement on Tuesday. “We look forward to working with Google to ensure today’s announcement manifests into housing that will benefit thousands of San José residents struggling under the burden of high rents.”

In addition to Google’s plans for a transit-oriented campus in downtown San Jose that could eventually span 8 million square feet, the search giant is expanding around its Mountain View headquarters, has development plans in neighboring Sunnyvale, and has taken large chunks of San Francisco’s Financial District. It has also assembled a set of buildings in North San Jose, indicating that its interest in the city extends beyond San Jose’s core.

Carl Guardino, president and CEO of the Silicon Valley Leadership Group, a South Bay business advocacy group of which Google is a member, praised the company’s announcement. “While so many people in the Bay Area are saying ‘not in my backyard,’ Google has placed their wallet where their words are with ‘yes’ in their own backyard with up to 20,000 new homes with all levels of affordability for Bay Area residents,” Guardino said in a statement.

This content is not the product of the National Association of REALTORS®, and may not reflect NAR's viewpoint or position on these topics and NAR does not verify the accuracy of the content.

Find your next home

Please provide your name and email

Thank you for contacting us, we'll get back to you shortly.

Sorry, we are unable to send your message at the moment. Please try again later.